The Art of Saratoga 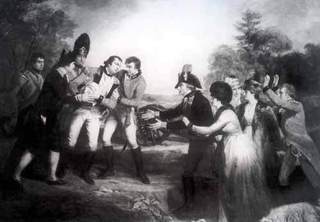 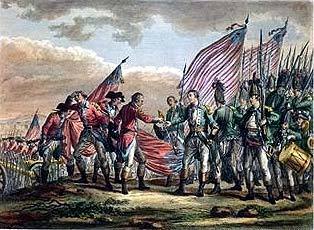 The Surrender of Burgoyne, Fauvel 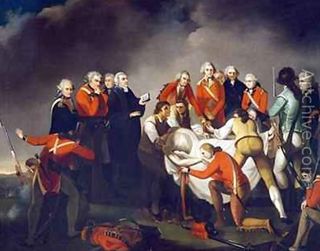 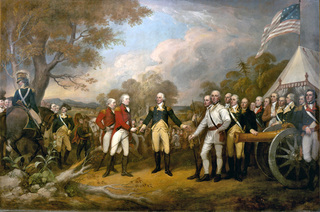 The Saratoga Corporate Staff Ride is a corporate retreat half-day tour of the American Revolution's Saratoga Campaign, September-October, 1777. The crucial strategic victory of the War, Saratoga pits the vainglorious British dandy Gen. "Johnny" Burgoyne and two converging forces against the ambitious American Gen. Horatio Gates, a would-be rival to George Washington. Gates was very well served by talented subordinates, including Daniel Morgan and Benedict Arnold. The Saratoga Staff Ride tour puts the campaign in the context of domestic and global events, especially the conflicting interests of France, England, Spain, and others. The Campaign was at the intersection of strategy and theater-wide operations, as well as a rich showcase of good field staff work, legendary leadership examples, and crisis decision-making. Tactically, the victory at Saratoga illustrates the forward American defense of the Hudson River and was a major morale boost for the Continental Army struggling to survive as a national army. The Saratoga area is a great venue for a half day outing into relevant history and decision-making. 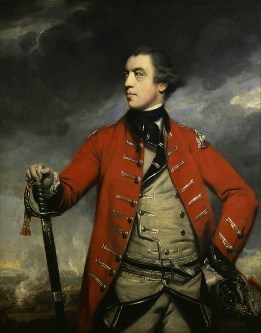 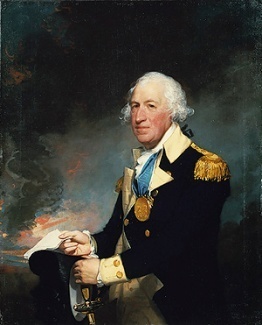 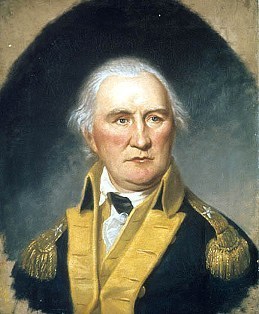 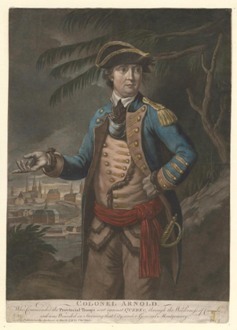 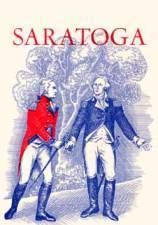