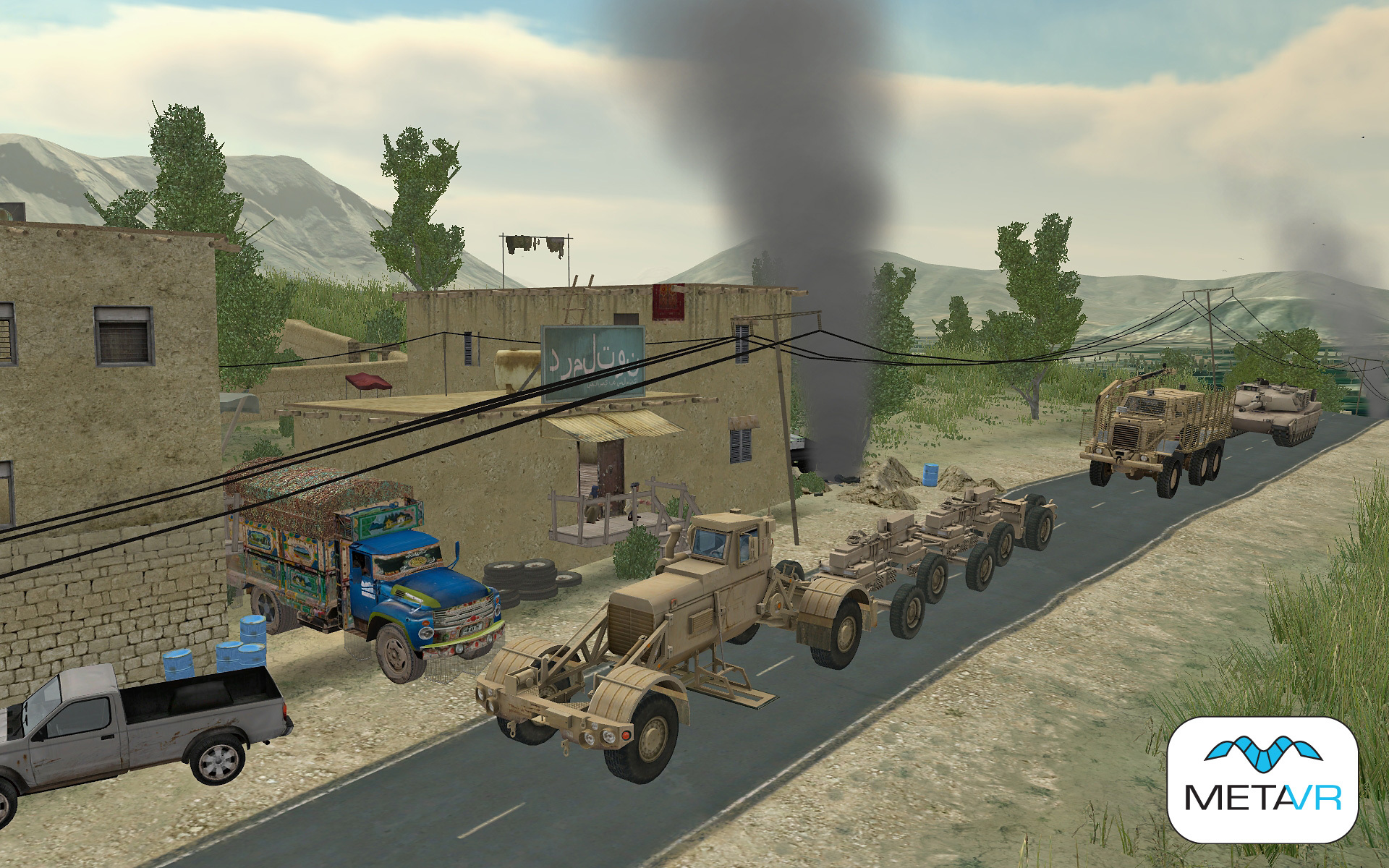 RENO, Nev. – The University of Nevada, Reno’s Army ROTC program will take part in a virtual staff ride Friday, Feb. 7, to continue to develop their leadership skills and understanding of tactics and strategy. The rides, computer generated scenarios of two previous major ambushes of U.S. soldiers in Iraq, will be presented to cadets, students and faculty by historians from the Army’s Combat Studies Institute from Fort Leavenworth, Kan.


Cadets of the University of Nevada, Reno’s Army ROTC Program were contracted into service in December. All officers must complete a virtual staff ride, which takes cadets through a historical battle and engenders leadership skills. The next virtual staff ride will take place at 1 p.m., Friday, Feb. 7, in room 103 of the Edmund J. Cain Hall on campus.

“The virtual staff ride affords cadets the opportunity to cover the same ground as leaders in the original scenario and further develop analytical thinking and decision making abilities,” Lt. Col. Michael Minaudo, department chair of the University’s Military Science Department, said. “This will benefit them when faced with real, live scenarios in combat.”

Staff rides are mandatory learning exercises for all ROTC cadets. While some universities are nearby historical battlefields, the University of Nevada, Reno utilizes Fort Leavenworth’s computerized simulations to walk cadets through a scenario. Using slide shows, satellite imagery, topographical and atmospheric data, audio recordings and videos, cadets will be able to experience and examine the battlefields with the closest likeness available. Additionally, cadets will apply leadership tactics, strategic techniques and battle psychology learned in their military science classes.

“The simulation will be paused at key points for cadets to discuss events and review tactics,” Minaudo said.

This year’s virtual staff ride will review two contrasting ambushes: the Ambush of the 507th Maintenance Company and the Palm Sunday Ambush. By closely examining the leadership techniques and capabilities of the opposing forces in this fight, many valuable insights can be gained.

The story of the 507th Maintenance Company captured the full attention of the United States when Pfc. Jessica Lynch was kidnapped and held as a prisoner of war by the Iraqi Republican Guard. The virtual staff ride will overview the March 2003 battle in which she was taken.

In contrast, cadets will also review the Palm Sunday Ambush on the 617th Military Police Company. In March 2005, a Kentucky National Guard Unit operating in Iraq was ambushed by a force of approximately 50 heavily-armed insurgents with numerous heavy armaments. Despite the forces against them, the U.S. soldiers killed a majority of the enemy and forced the insurgents to retreat. The U.S. soldiers, all of which were accounted for, reorganized and continued with their original mission.

The contrast between these two events, one of which led to the capture of a soldier and the other which ended in an enemy retreat, will demonstrate battlefield tactics and preparedness for cadets, whether analyzing virtual reenactments or moving on the battlefield.

The virtual staff ride will take place at 1 p.m., Friday, Feb. 7, in the Edmund J. Cain Hall, room 103. The University of Nevada, Reno’s Army ROTC Program has been on the University since 1916 and fosters critical thinking, fitness, comradeship and leadership training.

Founded in 1874 as Nevada’s land-grant university, the University of Nevada, Reno ranks in the top tier of best national universities. With nearly 19,000 students, the University is driven to contribute a culture of student success, world-improving research and outreach that enhances communities and business. Part of the Nevada System of Higher Education, the University has the system’s largest research program and is home to the state’s medical school. With outreach and education programs in all Nevada counties and home to one of the largest study-abroad consortiums, the University extends across the state and around the world. For more information, visit www.unr.edu.