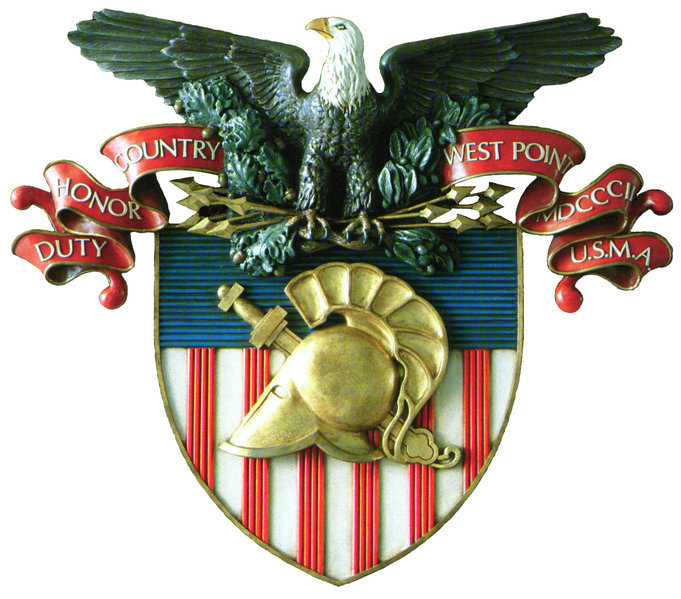 Generously funded by the Anderson Family, this annual staff ride begins with a preparatory phase from March to May, during which cadets and faculty meet every other week to discuss the Normandy campaign, from planning up through the liberation of Paris. The week prior to the staff ride the cadets will participate in intensive discussions and prepare briefings regarding key events during the invasion. Discussion centers around Antony Beevor's D-Day: The Battle for Normandy as well as other historiographical interpretations introduced by faculty members. Each cadet prepares a presentation based on additional research that is presented during the staff70th anniversary logo.PNG ride.

The staff ride itinerary is subject to change, but is projected to include the following: Omaha, Utah, Sword and Gold beaches, Pegasus and La Fiere bridges, Long Sur Mere, Ste. Mere Eglise, Caen, and the Falaise Pocket. This year's staff ride will be conducted during the observation of the 70th Anniversary of the invasion. Members of the Ste. Mere Eglise memorial association in conjunction with Operation Democracy will host the cadets and faculty and participate in festivities to honor those who fought and lost their lives during the operation. The group will also meet with veterans of the 2nd Armored Division (French) in Paris. Cultural events include visiting the Bayeux Tapestry, the Louvre, and Versailles.