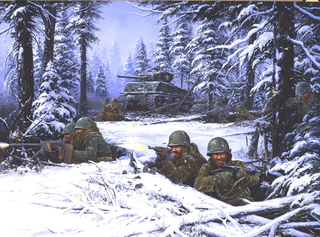 Cited by Rick Atkinson in Guns at Last Light, The Battle of the Bulge Staff Ride is an integral part of the senior leader program at HQ, US Army in Europe.